We knew the Oakland Raiders weren’t going to the playoffs in Jon Gruden’s first season because they traded away Khalil Mack and Amari Cooper. But those moves set the Raiders up with a brighter future and you can already see the results on the field.


If the postseason started today Oakland would face the Houston Texans in the AFC Wildcard. Obviously that would be a tough matchup but at least the silver and black are trending in the right direction. It’s so hard to have success in the National Football League but Gruden’s risks are paying off. Which is something we have to talk about because last year Gruden was the laughing stock of the league. All of the media and all of the sports writers crucified the Super Bowl winning coach (Gruden) because they thought he was a fool for shipping out Mack and Cooper. Although that hasn’t been the case because those draft picks Oakland acquired turned into Josh Jacobs, Clelin Ferrell, and other players who are now buying into what Gruden is selling. The amazing thing about this whole situation is Oakland still has a ways to go on both sides of the ball. Once they get the right pieces in there it’ll be awesome to see how far this franchise can go?

Charity of the day: Partners In Health

The Oakland Raiders would be in the wildcard if the playoffs started today. 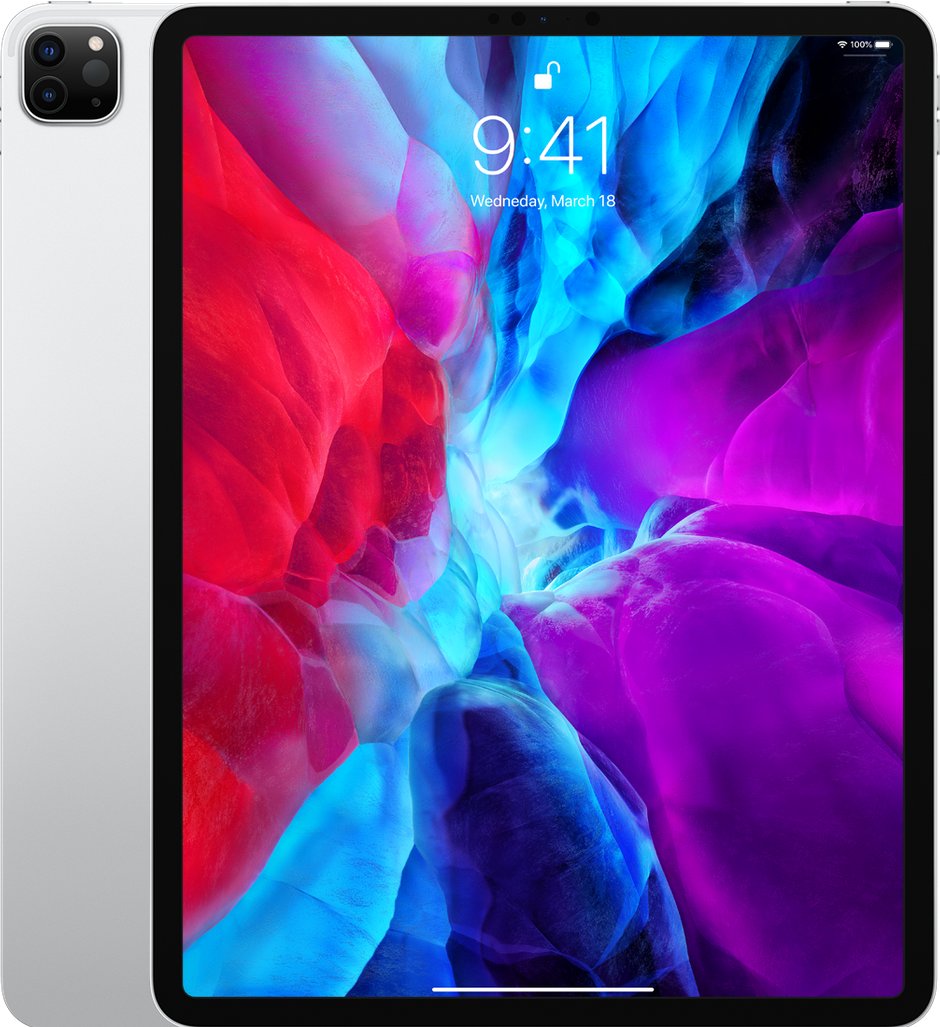