Tua Tagovailoa got slighted by his former teammate. NFL Insider Albert Breer reported that Heisman Trophy winner Devonta Smith said that he prefers Mac Jones over Tua Tagovailoa. And if you’re the Dolphins this has to be concerning. Because Miami was hoping to build their franchise around Tagovailoa. But if Jones really is better. And there is some evidence that supports that claim. Then the Dolphins might want to take what Smith is saying seriously. A franchise quarterback shouldn’t be replaced so easily. Miami GM Chris Grier and head coach Brian Flores have to know that. They’re just holding their cards close to their chest. So if there’s no better options available. Then they can still work with Tagovailoa. But the reality is Tagovailoa has to make big strides in his second NFL season. At this point he has to show that he’s worthy of being a starting quarterback in this league. 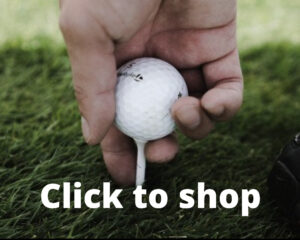