Bill Belichick had some high praise for Lamar Jackson. Belichick said that Jackson is an MVP candidate. He also said that Jackson’s next contract will silence all of the doubters. So it’s safe to say Bill Belichick is a Lamar Jackson fan. Those two actually had a pre-draft meeting back in 2018. But the Patriots still had Tom Brady. Which is why they went with Isaiah Wynn and Sony Michel in that draft. However if you fast forward to now. The Patriots are looking for a way to reinvent themselves. They have the greatest defensive mastermind ever in Bill Belichick. So what would be the best move for the Patriots? It would be going after the most electric player on offense. Because if you pair up Lamar Jackson and Bill Belichick it’s a match made in heaven. It would also prevent Jackson from going to the Dolphins. Which means this would be just another example of Belichick playing chess. While everyone else is playing checkers. 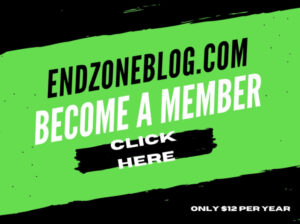