Lamar Jackson and the Baltimore Ravens have one of the most explosive offenses in the NFL. They’re a unique group because their quarterback (Jackson) is like having another running back on the field. Trying to stop Mark Ingram, J.K Dobbins, and Jackson is such a difficult task. Sooner-or-later one of those guys will break free and find the end zone.

Deshaun Watson and the Houston Texans offense are searching for answers. They’re clearly not the same group after the departure of DeAndre Hopkins. That is making Watson’s job way more challenging. The Texans are already 0-1 so they desperately need a win against the Baltimore Ravens.

Lamar Jackson vs Deshaun Watson is like a heavyweight bout. But Watson doesn’t have the help around him to keep up with Baltimore. Because Jackson has so much impact on the game. He’s going to have an advantage in this head-to-head battle. 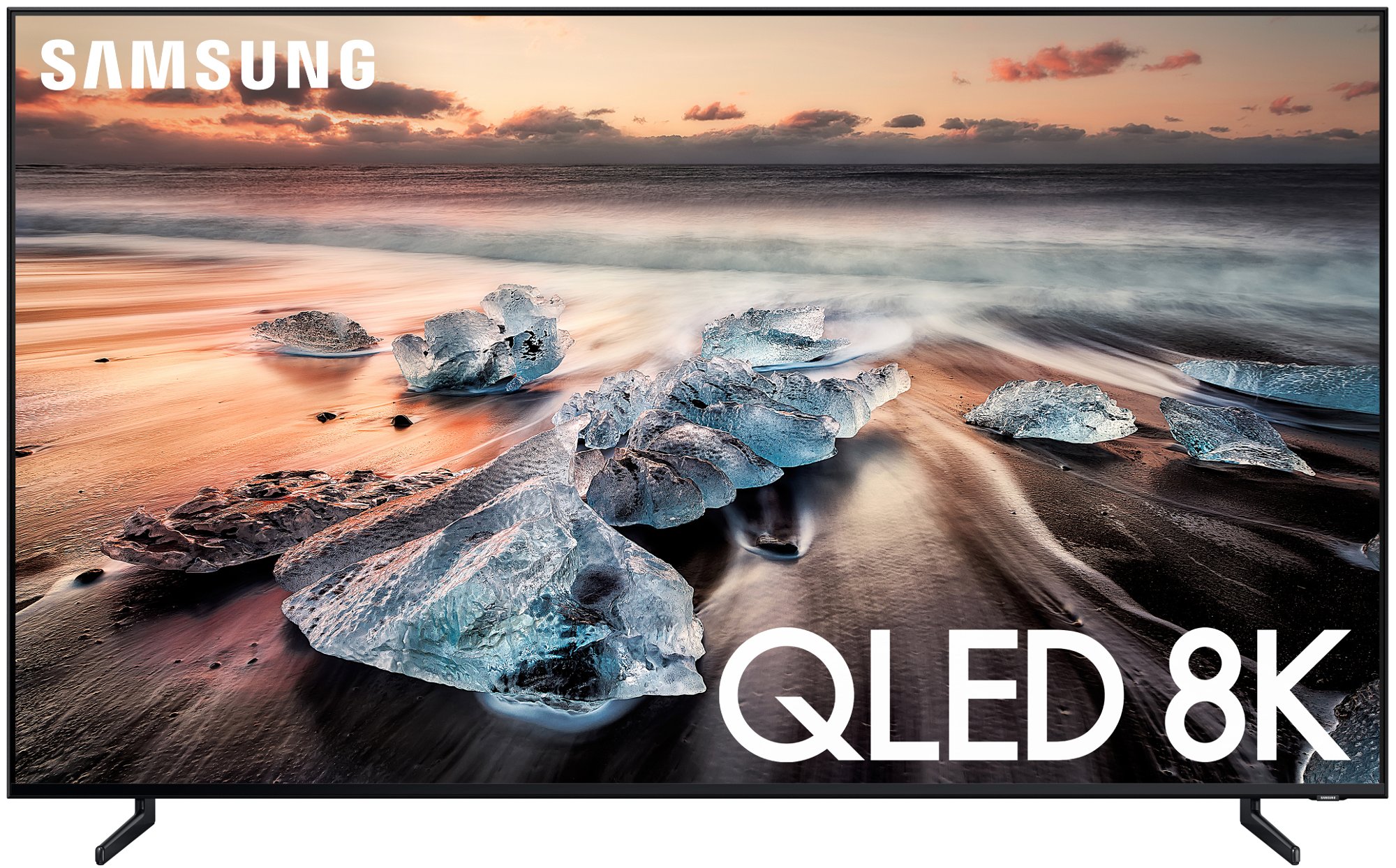 Disclosure: This website contains affiliate links, which means when you make a purchase, we receive a commission.